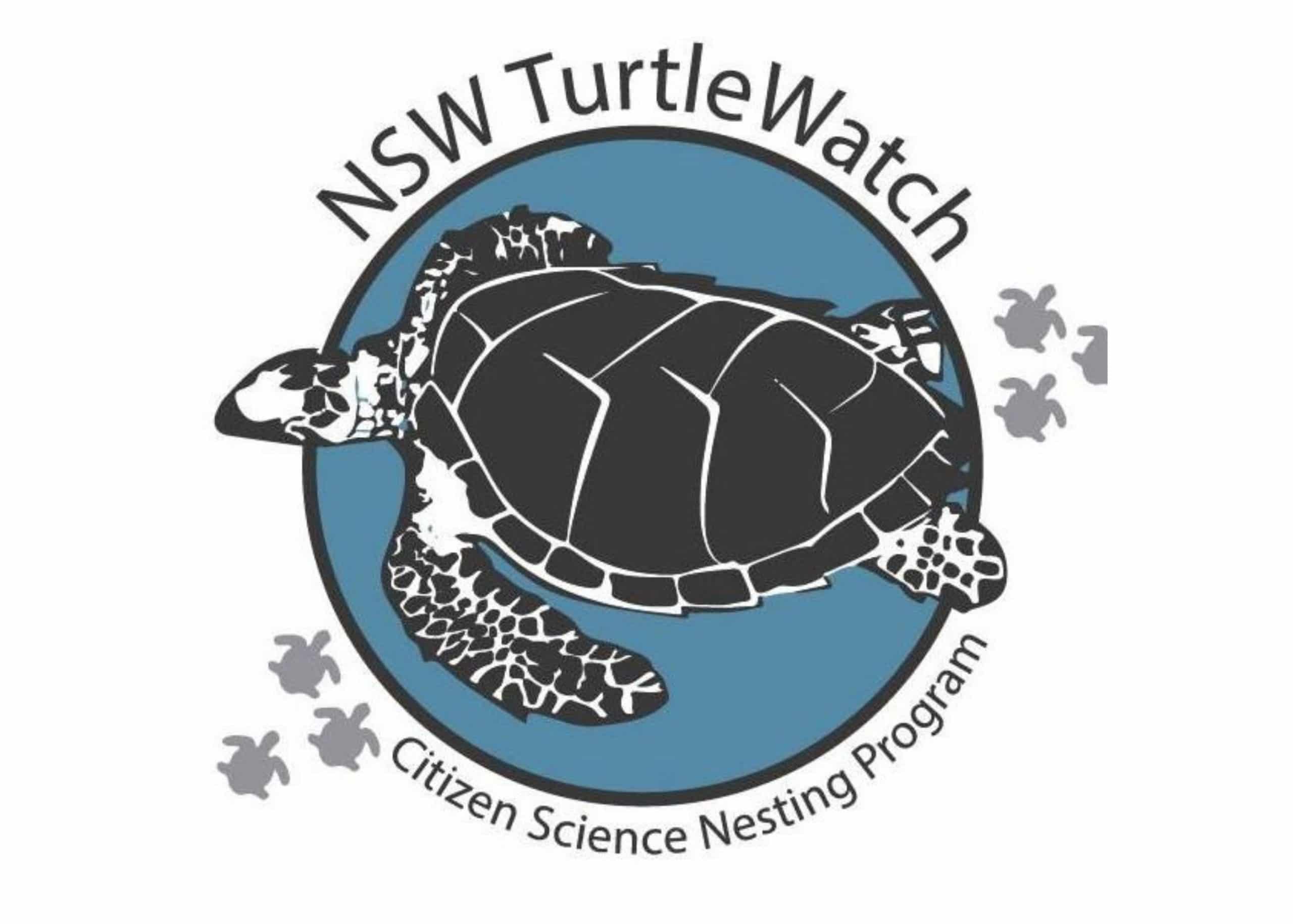 Sea turtle nests and hatchlings have been reported in NSW from the early 1900’s. Predominantly loggerhead (Caretta caretta) and green (Chelonia mydas) turtles have been recorded to nest. In 2008 Australian Seabird & Turtle Rescue Inc. created the ‘Make Turtles Count’ program with guidance and support from WWF. With increased local interest and a potential increase in nesting numbers the program was re-developed in 2019 as NSW TurtleWatch with the support of the NSW Governments Saving Our Species Program.

The objective of NSW TurtleWatch is to promote the long-term recovery and conservation of marine turtles in NSW. The specific program goals are to:

Australian Seabird & Turtle Rescue Inc. offers training courses for first responders in seabird and marine reptile handling. Often the first people on the scene for fishing entanglements are active fishers who simply do not know what to do when entanglement occurs and will just cut the line and let the animal free with hook and line still attached. #dontcuttheline is a campaign launched in 2021 to create awareness for marine life being impacted by fishing tackle. In correlation with our existing training courses we are now offering mobile training to fishing clubs to learn best practice and not to cut the line when accidentally entangling marine life.