Australian Seabird Rescue Inc. is licenced to rescue and rehabilitate Seabirds, Shorebirds, Sea Turtles and Sea Snakes in NSW. The head office is Located in Ballina, NSW and has 3 branches covering a wide range of the coastline. 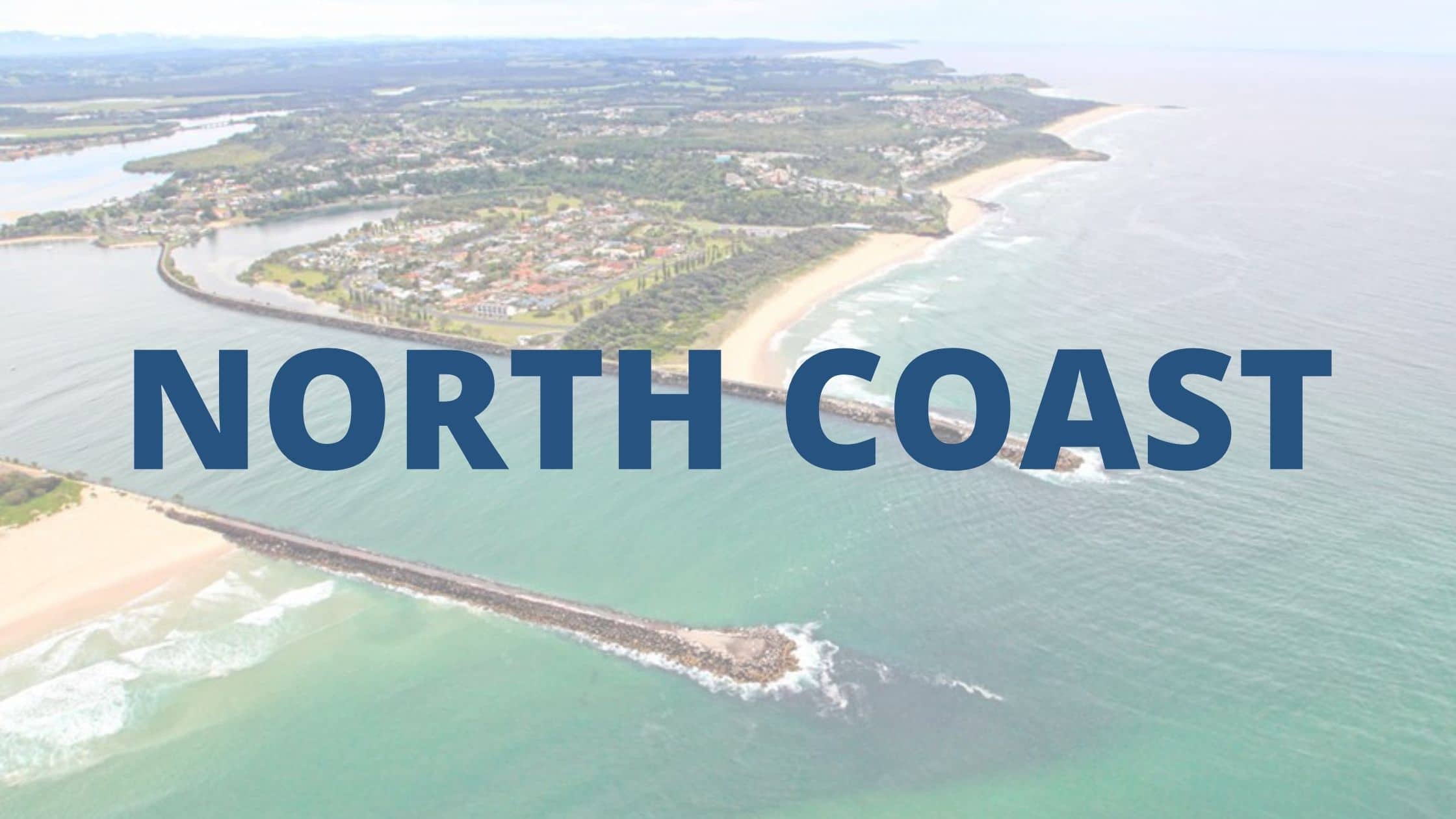 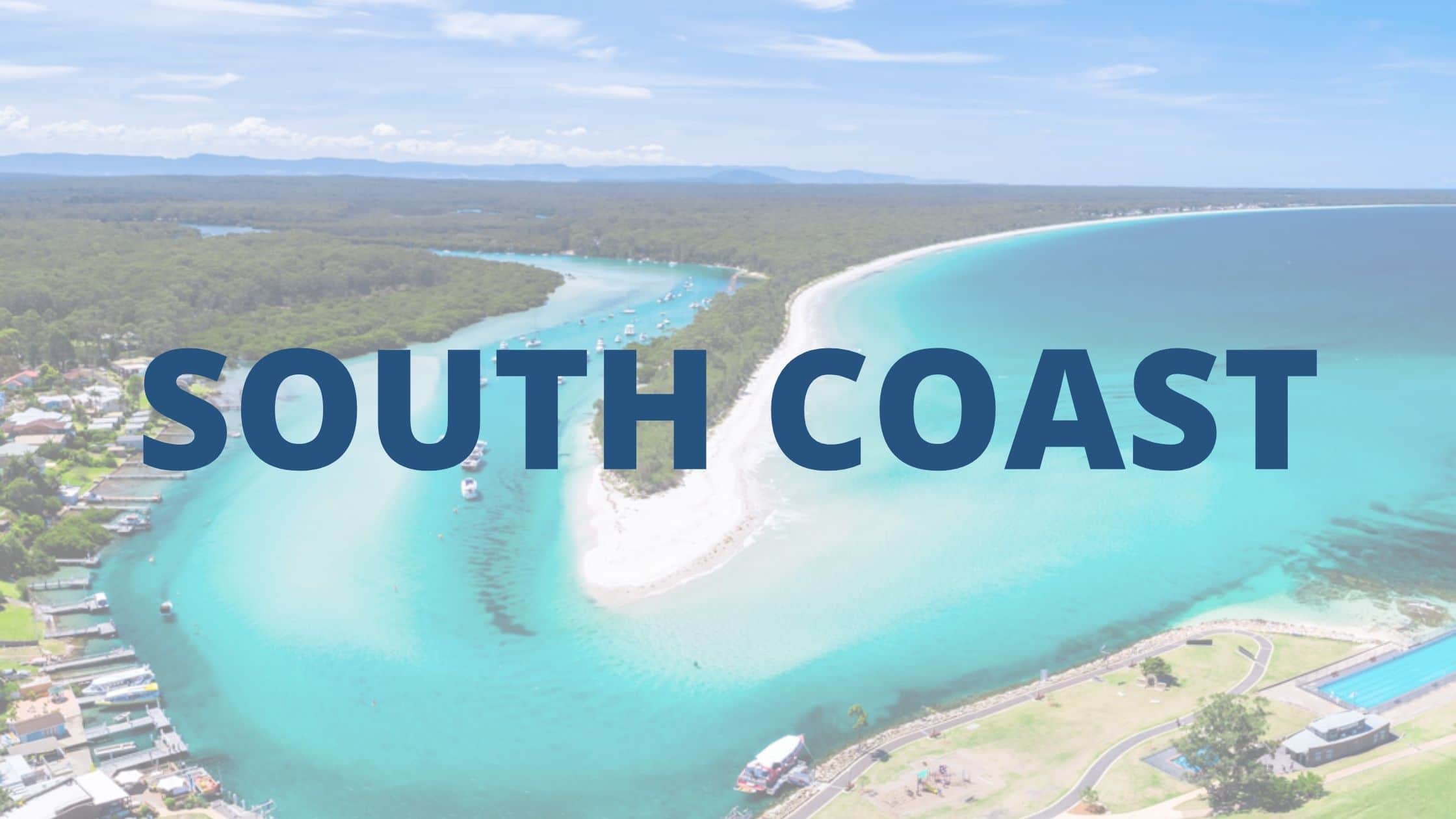 Australian Seabird Rescue (ASR) was formed in 1992 when the late Lance Ferris discovered that 35% of Ballina’s pelicans were injured by fishing tackle. He discovered that pelicans in other major estuaries throughout NSW were suffering from the same fate. Now a volunteer organisation, ASR operates branches along the NSW coastline, with volunteer members  rescue and rehabilitate seabirds, shorebirds, sea turtles and sea snakes.   In 2004 the Lewis Foundation purchased the 5 acre pristine wetland property in Ballina which has been developed into a wildlife sanctuary (WildlifeLink) and operating base for the rescue, rehabilitation and educational activities of ASR. The sanctuary operates an operation and information centre where school and community groups attend tours and educational lectures, a hospital with intensive care facilities, turtle rehabilitation tanks, a specialist sea snake facility (being developed), bird aviaries and care facilities.
ASR’s activities and the Sanctuary are generously supported by the Foundation. Volunteers rescue and care for the seabirds and marine reptiles in specialist facilities, which has become (arguably) the busiest turtle hospital in Australia, with over 100 patients a year. ASR in partnership with the Lewis Foundation are passionate about and committed to, the care and awareness of wildlife and environmental educational activities.

The ASR mission is to reduce the human impact on marine life through rescue, rehabilitation, education and research

The ASR mission is to reduce the human impact on marine life through rescue, rehabilitation, education and research